RV rental in Paris
From where?
Filter
Map
20 Offers for your holiday in Paris
Beach Hostel 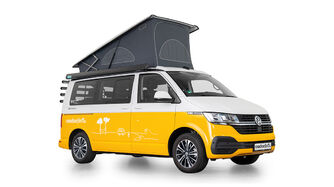 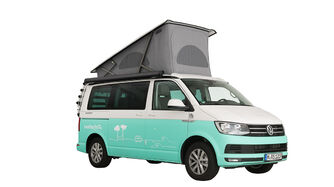 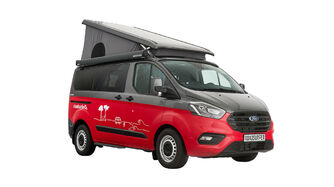 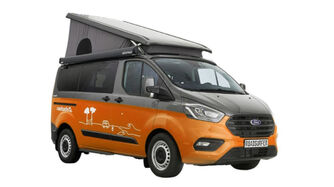 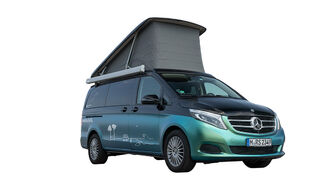 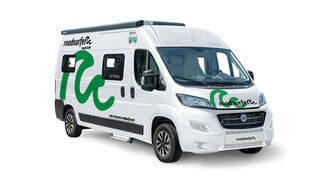 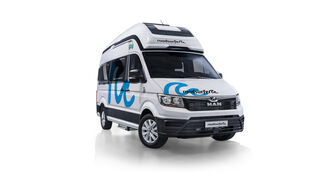 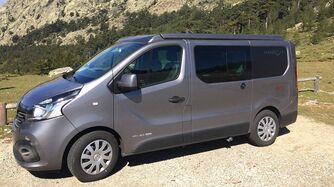 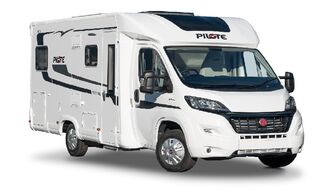 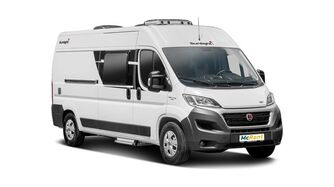 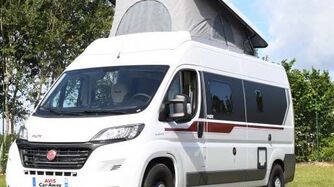 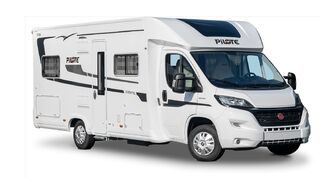 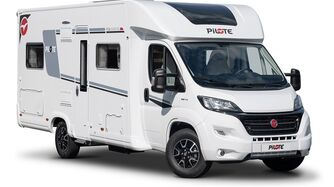 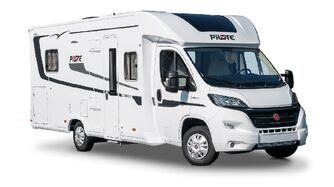 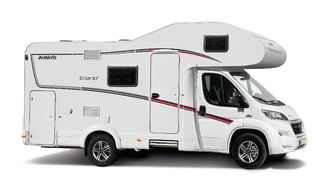 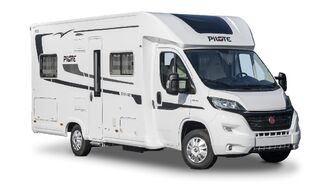 How does the site work?

CamperDays makes booking your RV rental in Paris and planning your French road trip fun and straightforward. Start by entering your preferred vacation dates and clicking on one of the vans listed. If you want to refine your search further, you can do so using the filters in the left-hand column. Filters include price, vehicle type, vehicle size, equipment, and rental company. When you have found the perfect camper rental in Paris, configure it to your exact needs by choosing mileage and insurance packages as well as any extra equipment you need such as GPS, tolling devices, and camping equipment. Complete the booking process by entering your personal and billing details and making your payment. Your campervan will be ready to drive away when you arrive in Paris.

Why is it worth booking an RV rental in Paris early?

When you decide on a camper to rent in Paris you have the best start to your French vacation. Spend some time exploring this fascinating and vibrant capital before heading off in your campervan to explore the French countryside. With well-maintained fast roads (some of which are toll roads) you can reach Brittany, Normandy, or the French Riviera in a matter of hours. Or, take minor roads and follow a leisurely itinerary that takes in French chateaux and vineyards. The best months for booking a campervan to rent in Paris are June and September, late spring and summer. This is when the weather is at its best. It is also a popular period especially when the schools are on vacation so CamperDays suggests booking your camper rental in Paris three or more months in advance. By booking early, you can be sure of getting the price, vehicle, and date combination you want. All bookings come with a transparent cancellation policy and no hidden charges for date changes. You can also take advantage of knowledgeable advice from the CamperDays customer service team. Your camper in Paris will be fully equipped for sleeping and eating making it very competitive in price when compared to paying for hotel accommodation, car hire, and dining out every day. You also have total freedom to plan and enjoy your own vacation itinerary.

Most booked companies for a campervan in Paris

Paris has two main international airports, Orly and Charles de Gaulle. Whichever one you fly into, you'll find a campervan rental depot within easy reach either by taxi or pre-booked transfer. CamperDays only partners with 100% professional rental companies, guaranteeing you a safe, reliable, and comfortable campervan for your Parisien and French adventures.

McRent has one of the largest fleets of campervans in the world. Its campers sleep from two to six people and bookings come with unlimited mileage and standard insurance cover. The McRent pickup depot is located at Lagny Sur Marne, which is just under 20 miles from Charles de Gaulle airport and slightly further from Orly Airport.

The roadsurfer depot can be found at Champlan which is a short drive from Orly Airport and an hour away from CDG Airport. If you like compact campervans with a classic look, you'll love roadsurfer vehicles. They sleep from two to five people and unlimited mileage is included.

iNDiE offers flexible pick-up and drop-off from its Paris depot which is located at Compans, just 15 minutes from Charles de Gaulle Airport and less than an hour from Orly Airport. Its fleet is made up of compact two to four-berth campervans.

The Avis depot at Rueil-Malmaison is within an hour's drive of both Paris airports. Its extensive fleet includes classic VW vans designed for two and large campervans that comfortably sleep six. Standard insurance is included with your booking.

Categories of campervans in Paris 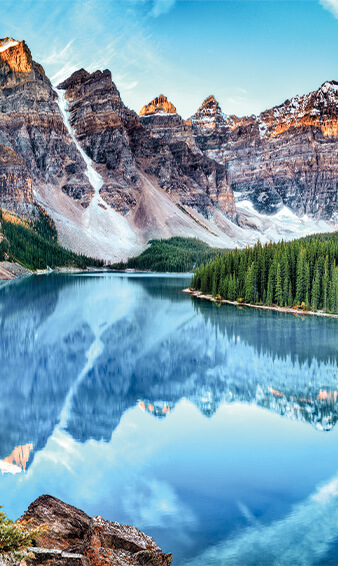 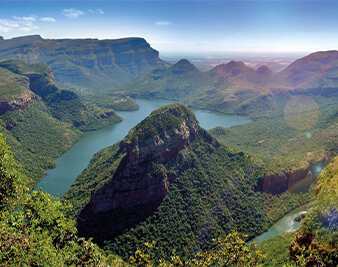 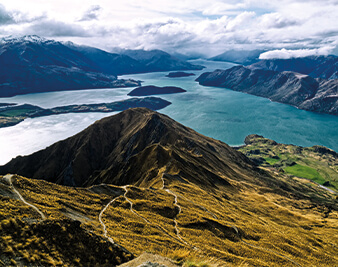 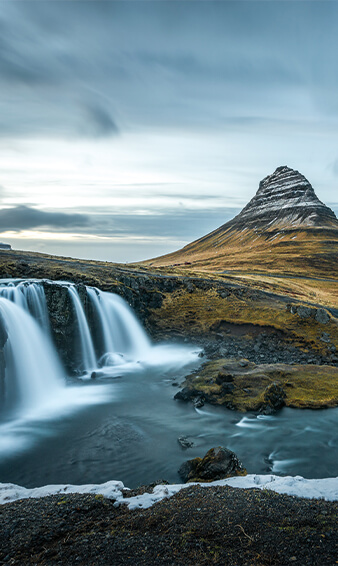 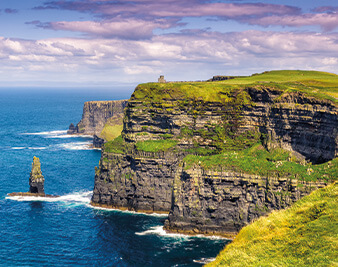 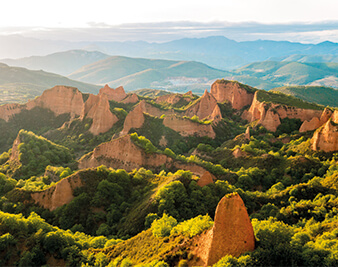 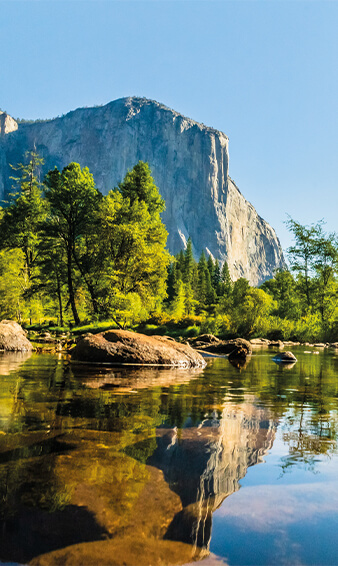 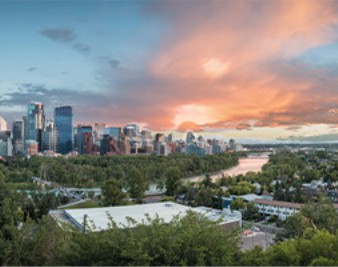 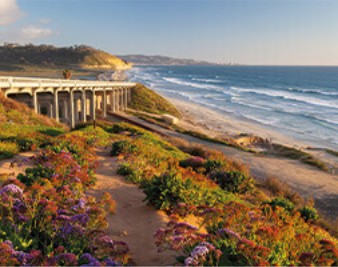 Experience an Alaskan winter, explore the Australian Outback or embark on a road trip through Europe – renting a campervan is the best way to travel any part of the world! Discover the ideal starting point for your holiday at our international locations. At CamperDays you can rent a campervan from the USA, Canada, Australia, New Zealand, Namibia, Botswana and many other destinations.

Discover gorgeous cities, sunny Mediterranean beaches, deep green forests, and endless mountain ranges across Europe. With an RV, you are the master of your own destiny. Whether you want to visit multiple countries or linger around in one area for a longer period, having an RV at your disposal gives you plenty of choices.

Compare the prices for different motorhomes, locations, and dates in our price comparison tool and find the most affordable option for your trip.

One of the best ways to explore the beautiful countryside and cities of the USA and Canada is a good old-fashioned road trip. There is an abundance of different routes to take and tourist attractions to see. From Route 66, the most iconic road trip in the USA, to the breath-taking national parks, every adventurer will find something to their liking. Experience the scenic landscapes of North America with an RV and discover its diverse regions on a camper trip of a lifetime.